Tyson always carries the momentum aggressively forward into the development of unique character- driven concepts primed to be major hits both domestically and internationally. 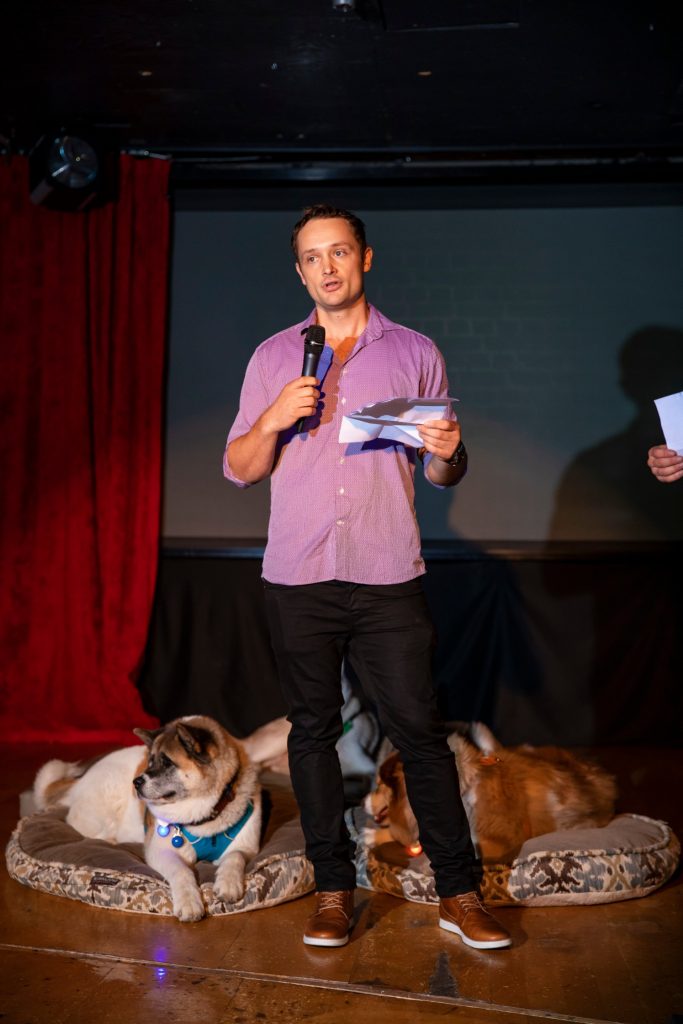 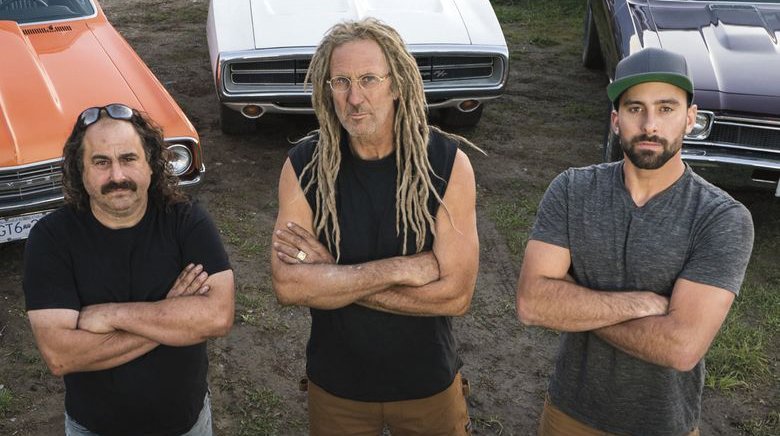 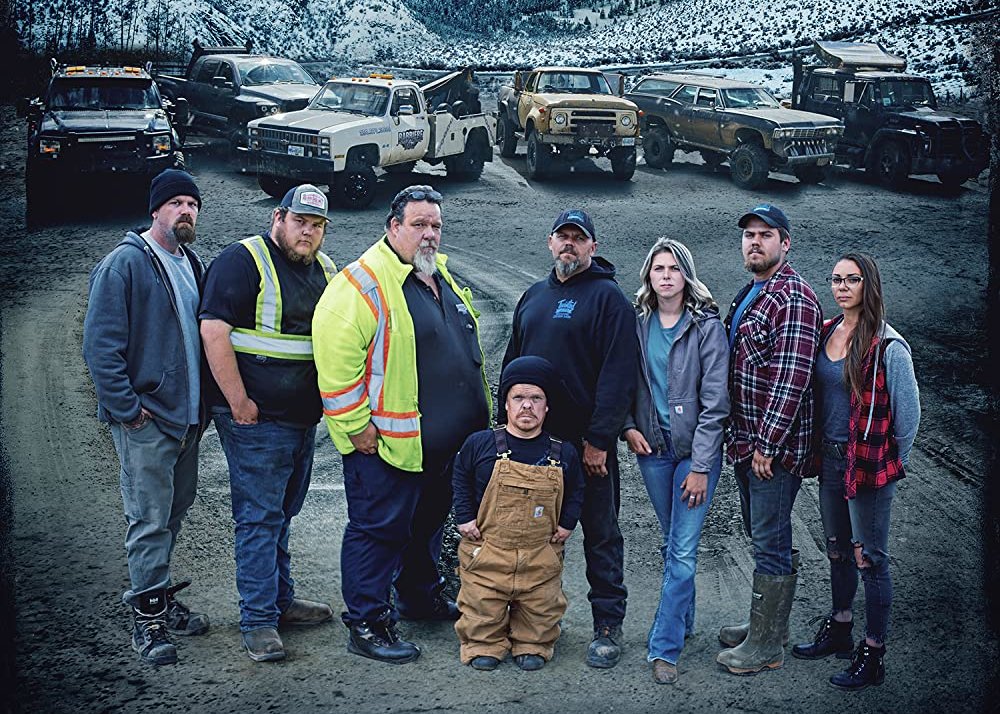 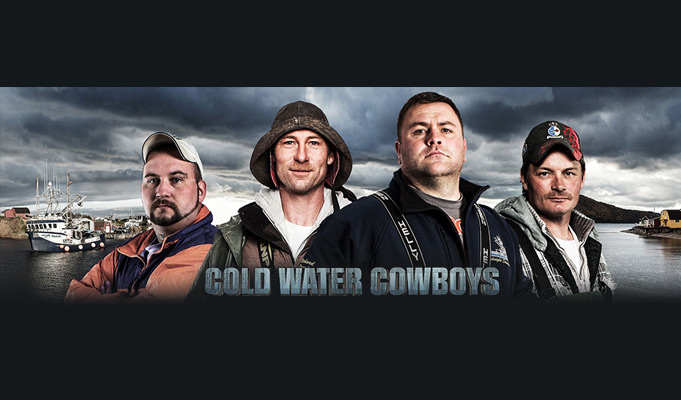 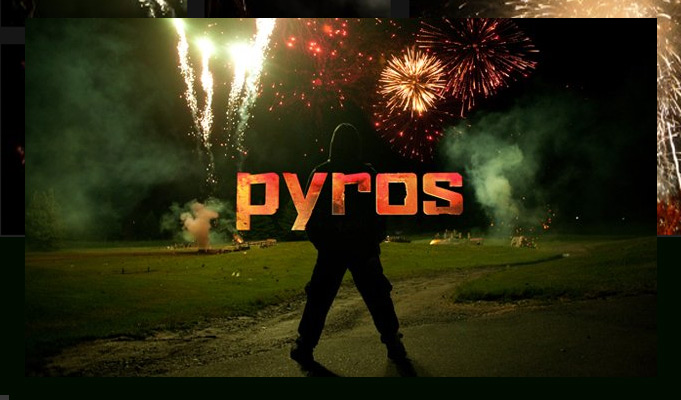 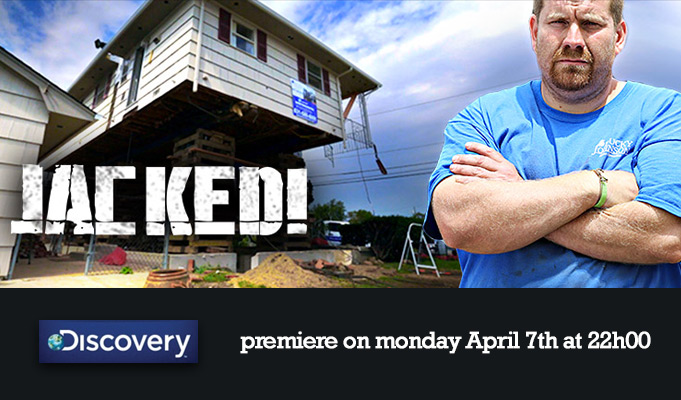 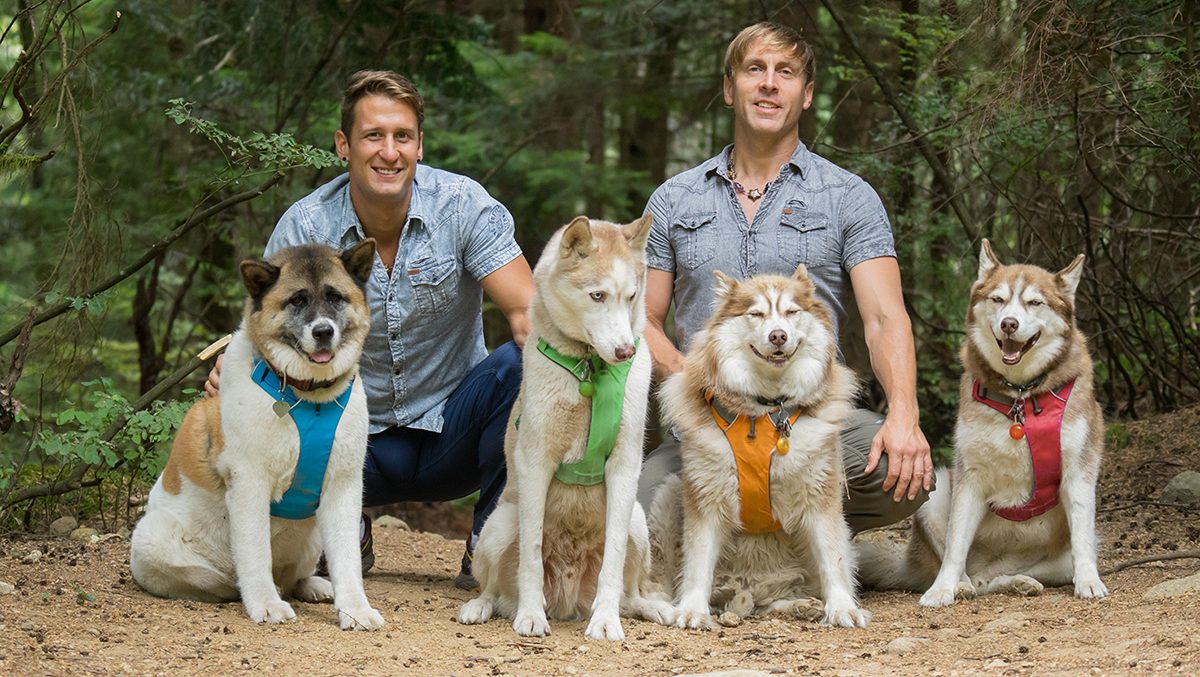